Charles Sraun is a health worker and a member of the West Papua National Committee (aka KNPB). Charles lives in Merauke, in the south of West Papua, and is active in the nonviolent movement for a free West Papua. He wants his country back and is committed to using peaceful means to achieve this. 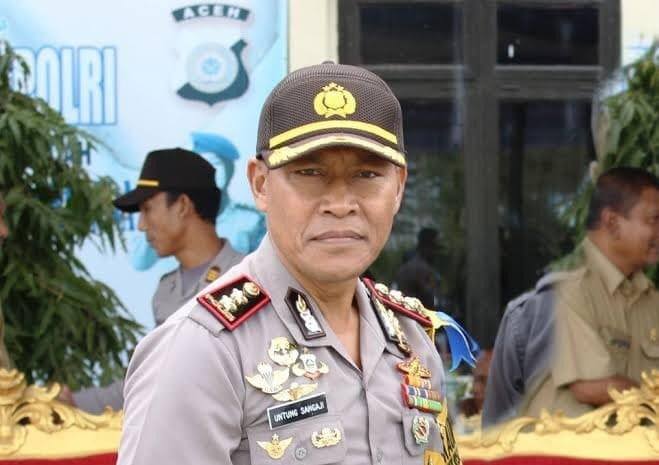 Charles Sraun was beaten and tortured by this man Untung Sangaji, the Chief of Police in Merauke. They also killed his friend, Kristianus Yandun.

When local media from JUBI questioned Sangaji about his treatment of West Papuan pro-independence activists this is what he said: “In future if there are further acts of treason I will shoot them in the legs … They have insulted the Indonesian nation. Never mind mistreatment, I will shoot them dead if ordered to shoot them … If necessary, we will chop them up.”

In 2022, the Indonesian police and military are involved in armed conflict in five separate regions across West Papua: in Oksibil; Yahukimo; Puncak; Intan Jaya; and, Maybrat. Since December 2018 over 50,000 people have fled their homes. More than 300 people have been killed: Papuan citizens, members of the TPNPB (the guerrilla army) and members of the security forces.

Untung Sangaji, the man who beat up Charles Sraun, and who was in command when Kristianus Yandun died in police custody, was trained by the Australian Federal Police (AFP) at the Jakarta Centre for Law Enforcement Cooperation, a training centre jointly set up, and co-owned, by the AFP and Indonesian National Police.

Sangaji still keeps in touch with the AFP. In an interview with The Guardian in 2021 he said: “We continue to work really closely with the AFP. We have their phone numbers. If they are following a people-smuggling suspect, they call us and we know we have to take the call.”

He is not the only one trained by the AFP. The AFP has trained over 21,000 Indonesian police officers at their jointly run training centre, the Jakarta Centre for Training and Law Enforcement (JCLEC). 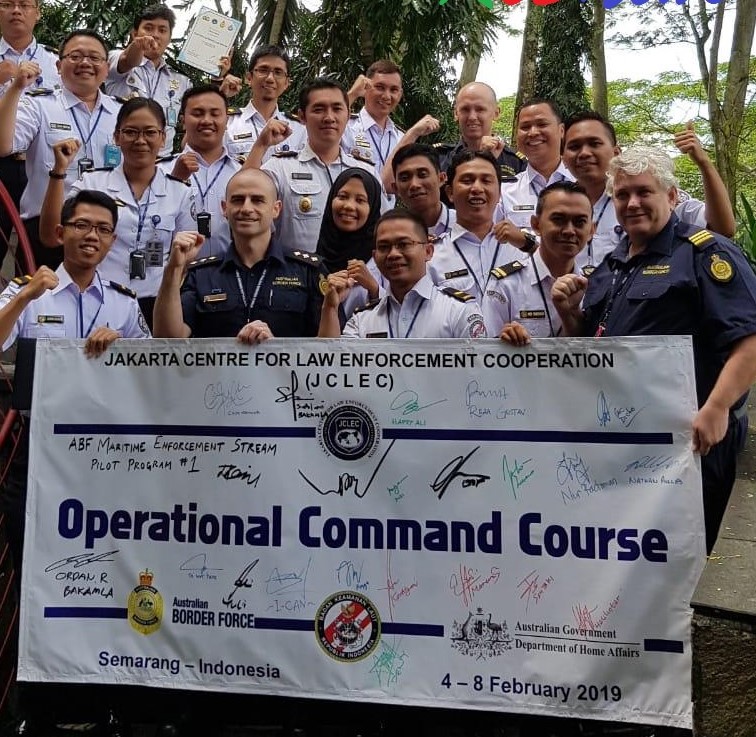 Two former Chiefs of Police in Papua, Boy Rafli Amar and Tito Karnavian, each with command responsibility for gross human rights violations such as massacres and extra judicial killings, have worked closely with the Australian Federal Police and JCLEC. Boy Rafli Amar is currently  the head of the Indonesian National Counter Terrorism Agency, while Tito Karnavian is the Minister for Internal Affairs.

Charlotte Tressler is a senior public servant, the Chief Operating Officer for the AFP. When asked in an Australian Senate Estimates hearing if the AFP is willing to exclude police officers who abuse human rights she said “We are not going to do security vetting processes for training that is undertaken.”