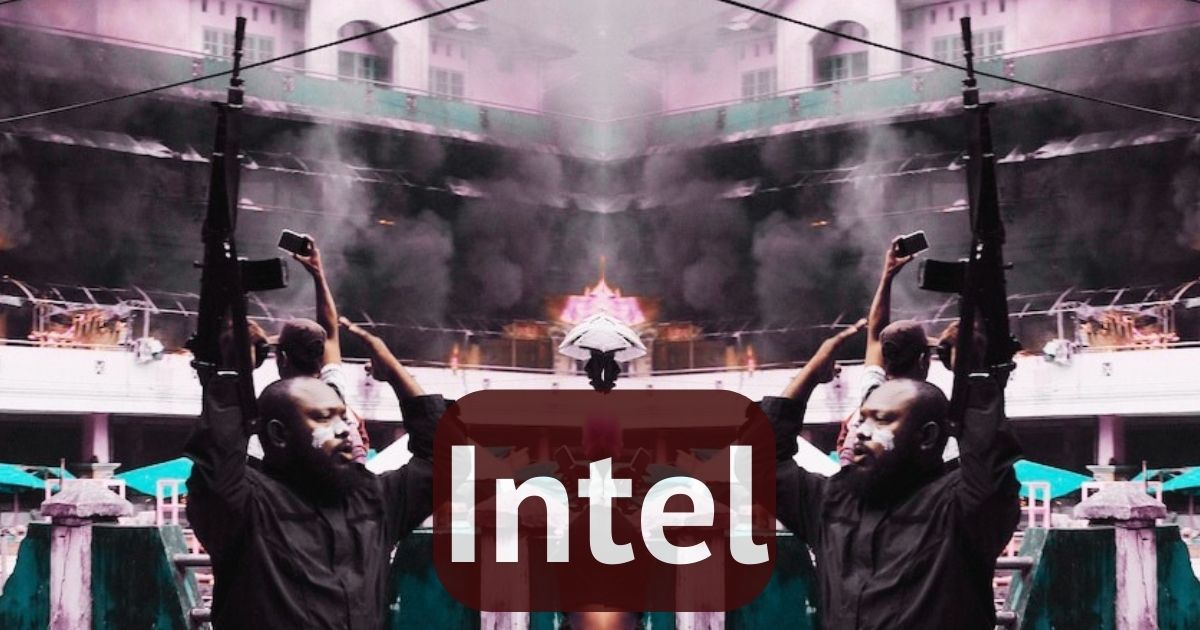 Intel denotes intelligence operatives. Mass arrests during the 2019 uprising in West Papua were carried out by a combination of police, special forces and plain clothes intelligence operatives. 'Intel' are among the most feared of Indonesia's security forces. There are two major 'intel' agencies, both of them active in West Papua. The military arm is the Badan Intelijen Strategis Tentara Nasional Indonesia (shortened as BAIS TNI), the Indonesian National Armed Forces Strategic Intelligence Agency. BAIS sits inside the structure of TNI. BAIS oversees defence attachés in foreign embassies, as well as mounting surveillance and 'counter-insurgency' operations in Indonesia. BIN (Badan Intelijen Negara/State Intelligence Agency) is Indonesia's main 'spy'' agency, coordinating intelligence activities at home and abroad. BIN (then BAKIN) oversaw the infamous 'Act of Free Choice' held in 1969 in West Papua, when 1025 Papuans were selected to vote for Indonesian control.

Many of the perpetrators of extrajudicial killings, arbitrary arrests and other human rights violations in West Papua are agents in plain clothes, with no names, insignia or unit tags. It is commonly supposed in West Papua, as it was in East Timor, that these plain clothes operatives are 'intel' or military intelligence. BIN and BAIS activities and weaponry are kept secret, however photos show plain clothes operatives using Sig-Sauer and Glock pistols, M4 Carbines, HK 416 machine guns and other imported weapons.

Intel agents can be found wherever there are mass arrests, targeted extrajudicial killings, protest activities and large extractivist projects. 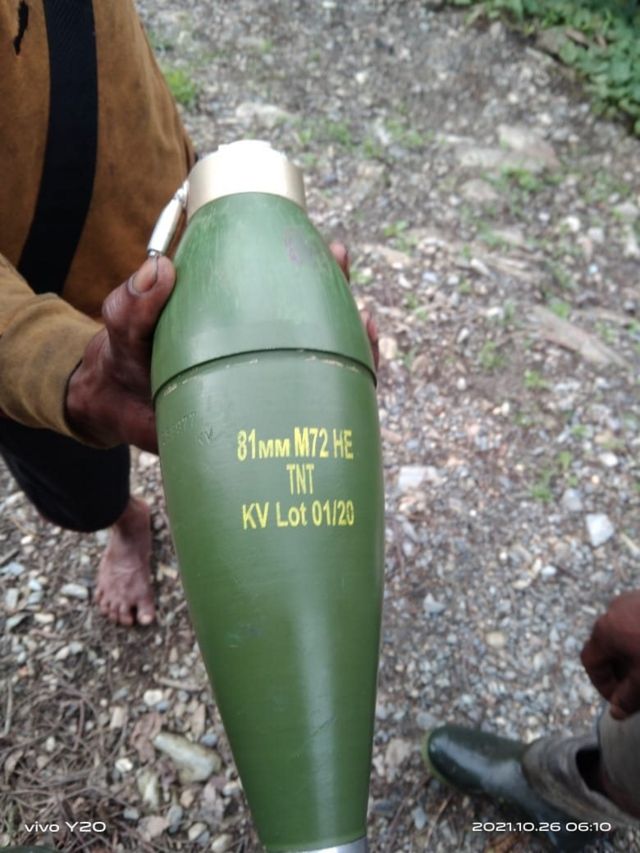 This 9mm pistol is used by the Kopassus special forces unit and by Intel operatives. The weapon is also produced under license by Pindad.