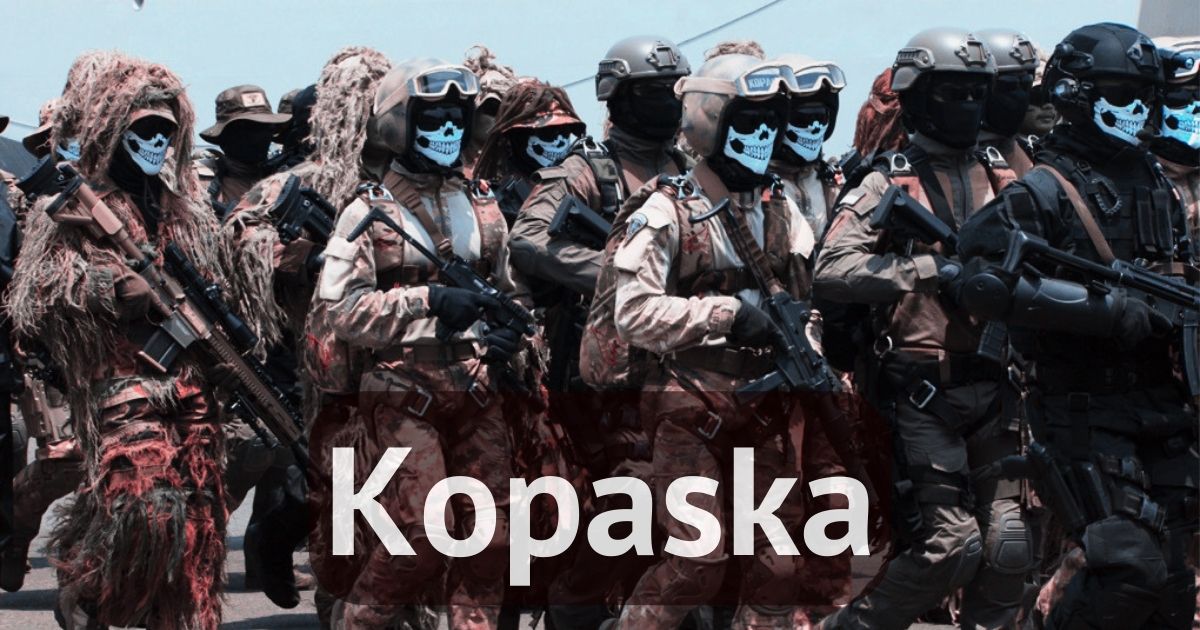 Kopaska was officially established on the 31st of March 1962 by President Sukarno to help his campaign Operation Trikora, aka the invasion of West Papua.

The type of equipment and weapons used by Kopaska are common in Indonesia and world special force societies, including:

The United State’s 2008 report to the UN’s Register of Conventional Arms lists 326 Sig Sauer P226 pistols which were originally from Switzerland before being shipped to Indonesia. These weapons are used by the three 'special forces' units, Kopassus, Kopaska and Kopasgat. All three special forces units have been deployed to West Papua since invasion.

The Škorpion is a machine pistol originally developed in 1959. It is listed on the SALW guide as being present in Indonesia, and some unconfirmed reports indicate it is used by Indonesian special forces units such as KOPASSUS and KOPASKA. 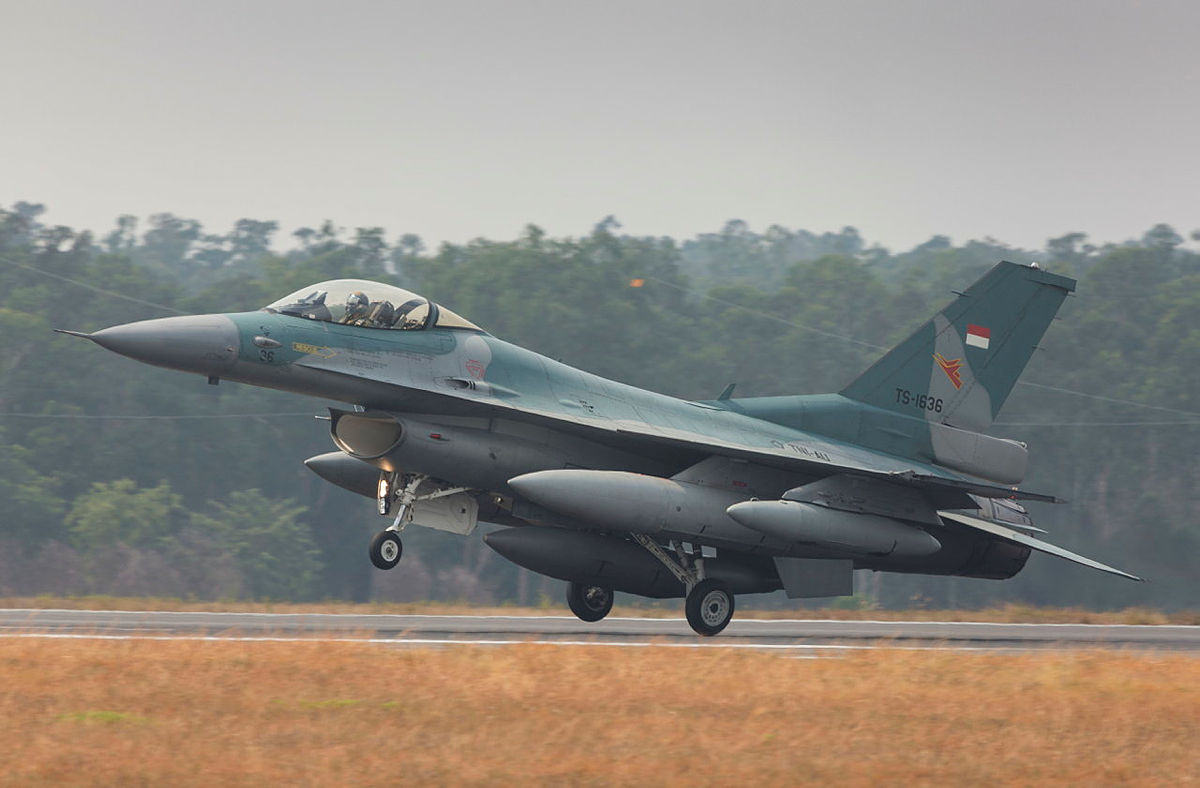 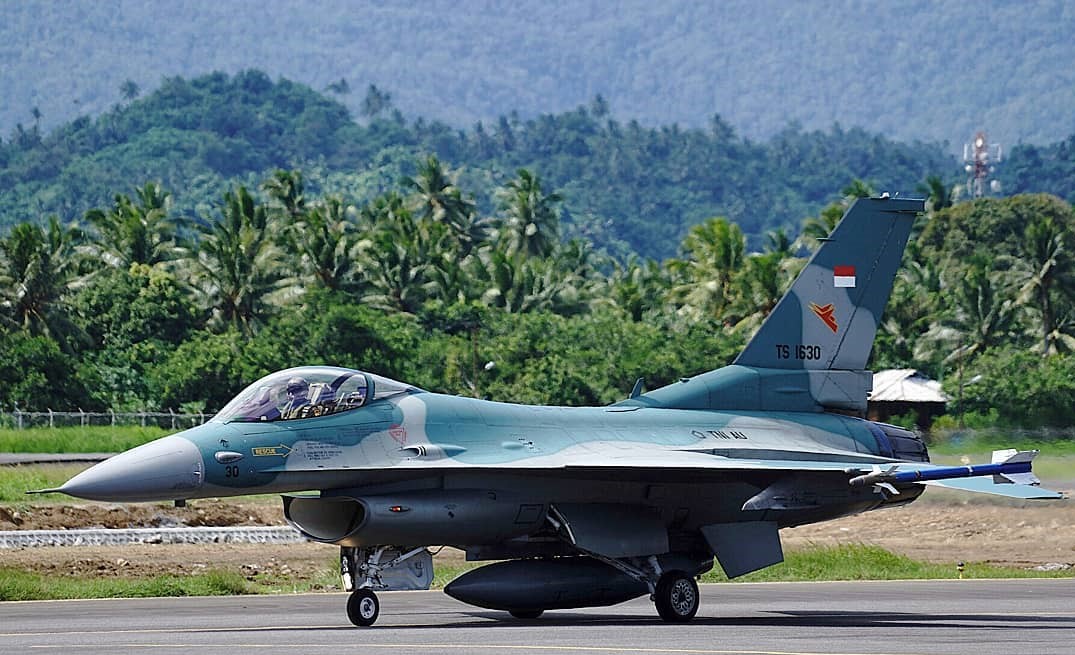 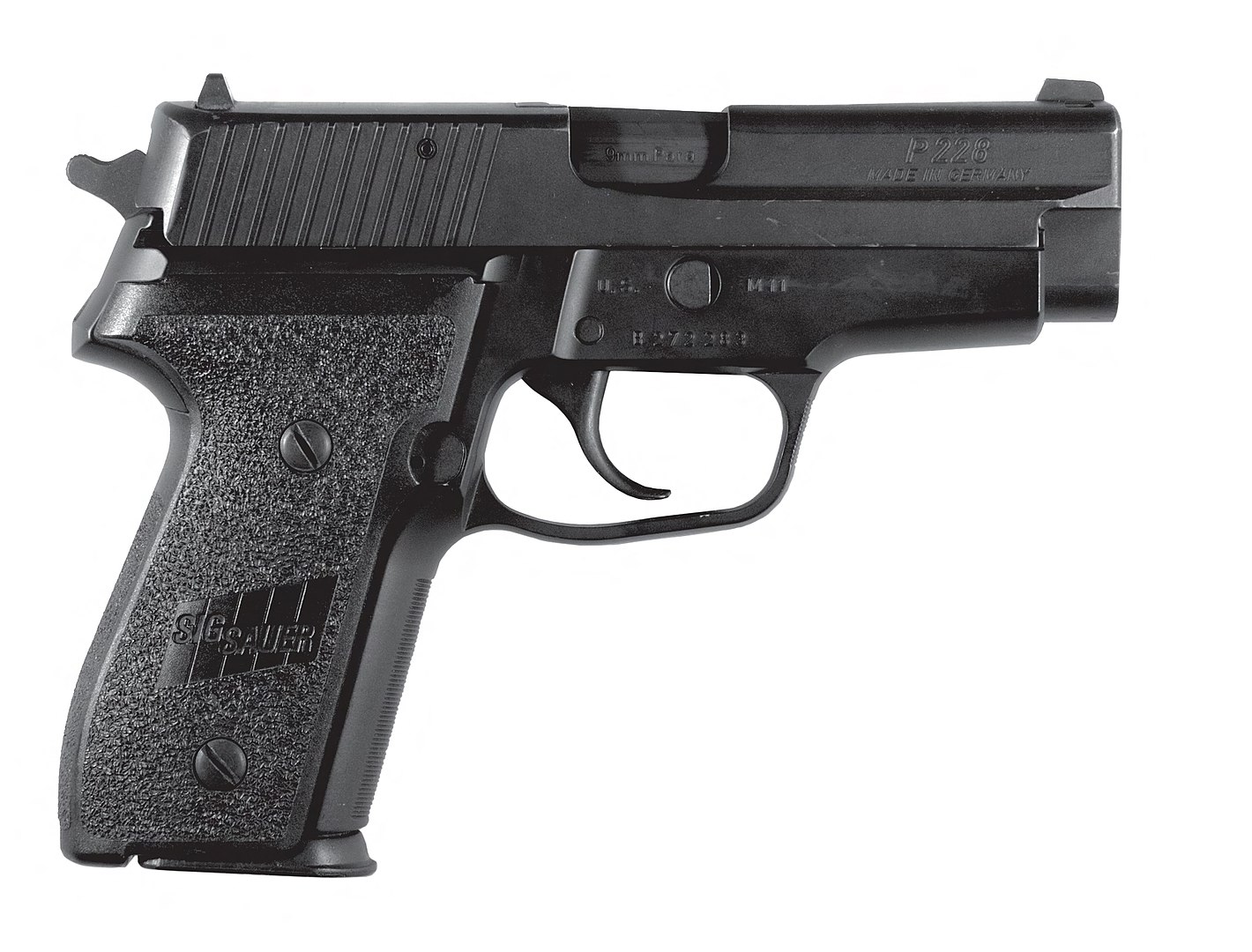 The FN High Power is a semi-automatic handgun designed by American arms manufacturer Browning, and finished by FN Herstal. It is one of the most commonly used military pistols in the world and is the standard issue sidearm for the Indonesian armed forces, including special forces group Kopassus and Kopaska. It is also produced under license by Indonesian arms manufacturer Pindad PT as the P1. 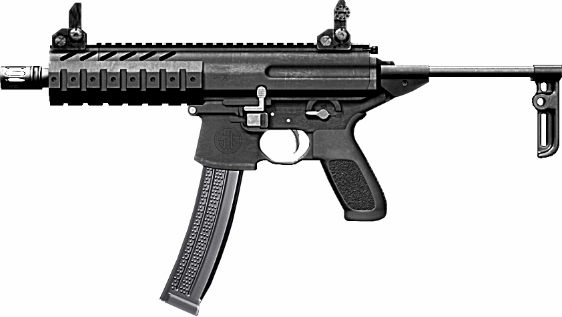 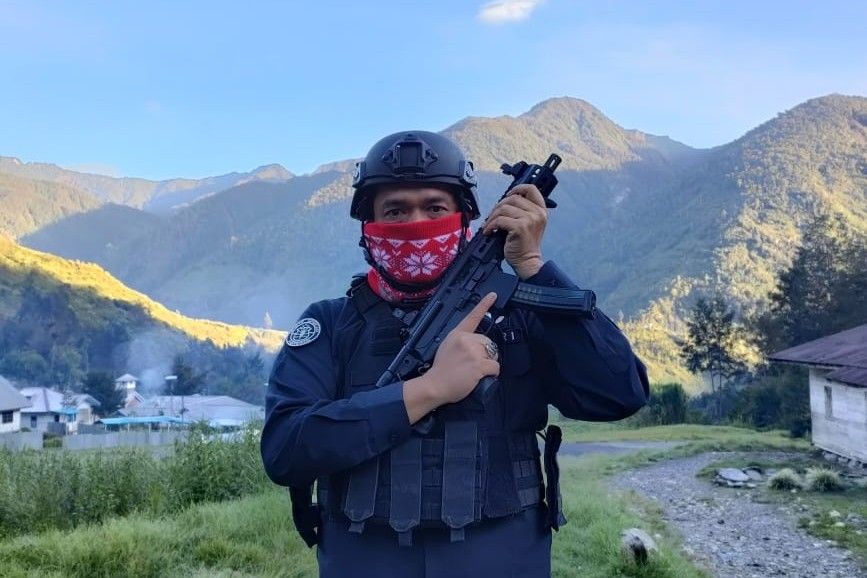 The HK416 is used by Indonesian Special Forces, such as Kopaska. 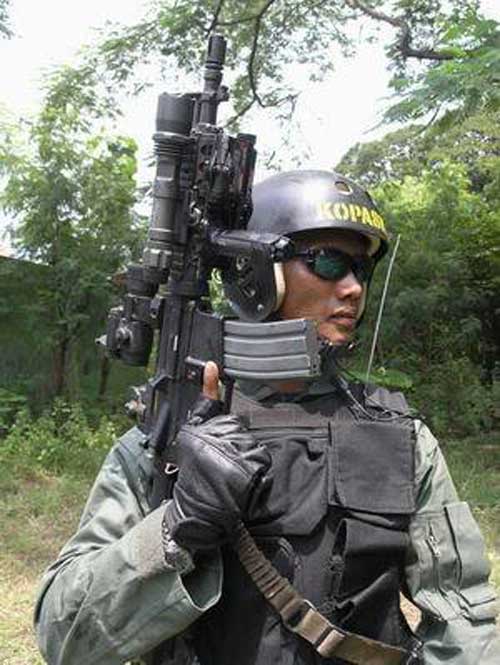 The HK33 is listed on the SALW guide on Small Arms and Light Weapons as being present in Indonesia. The weapons were sold to Indonesia's armed forces over decades until Heckler and Koch changed their policy in 2017.