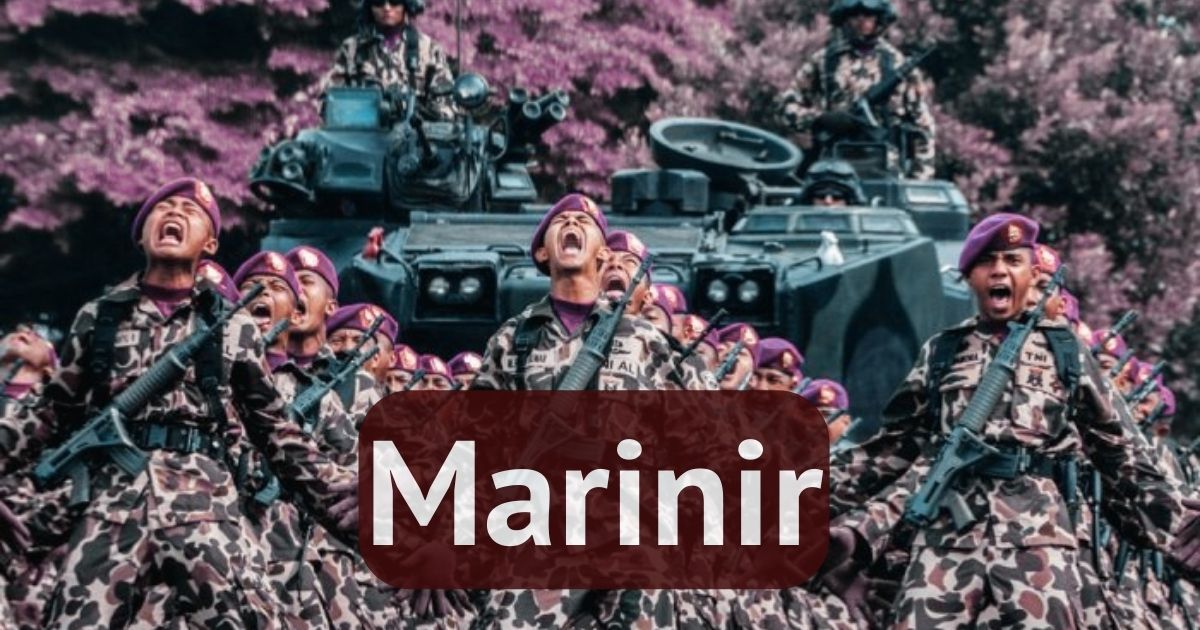 Korps Marinir or Marine Corps is the special forces unit of the Indonesian navy. As with other Indonesian special forces, Marinir troops carry a range of imported weapons, including the M4 from the US, the FN Minimi from Belgium and the AK101 from Russia. There is a Marine Corps base in Sorong, West Papua, which serves as the operational command for marines across the region. A Marine Corps post in Nduga was attacked in April 2022, resulting in the death of one soldier. Airbus Caracal helicopters are know to be used by the Marine Corps.