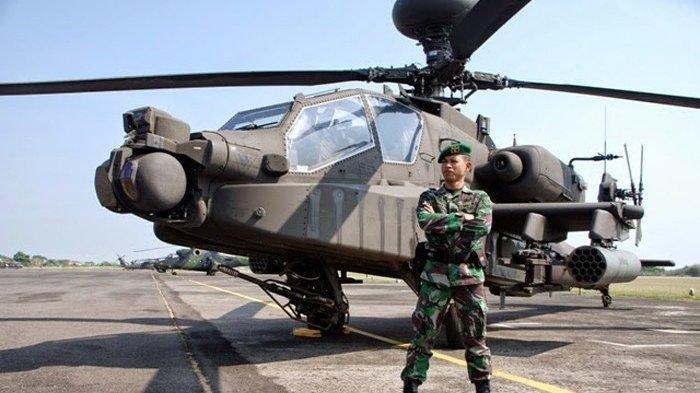 The AH-64E Apache combat helicopter is a variation of the AH-64 helicopter, and carries a 30mm machine gun and four “hard points” for missiles such as AGM-114 Hellfire missiles and Hydra 70 rocket pods. Indonesia ordered 8 Apache helicopters in 2013 in a $500m deal, which were delivered in 2017/18.

In September 2012, the US Defense Security Cooperation Agency (DSCA) notified congress that Jakarta was seeking eight Apaches in the US Army's new Block III configuration, with the Foreign Military Sales (FMS) deal to include four APG-78 Longbow fire control radars. The sale would also cover the supply of further equipment and services, including an armaments package to include 120 Lockheed Martin AGM-114 Hellfire air-to-surface missiles. At the time, the DSCA valued the deal at $1.4 billion.

These Boeing helicopters have been identified in strafing attacks in the West Papuan highlands. Soldiers fired mounted machine guns directly from the open chopper towards people, homes and farms on the ground. 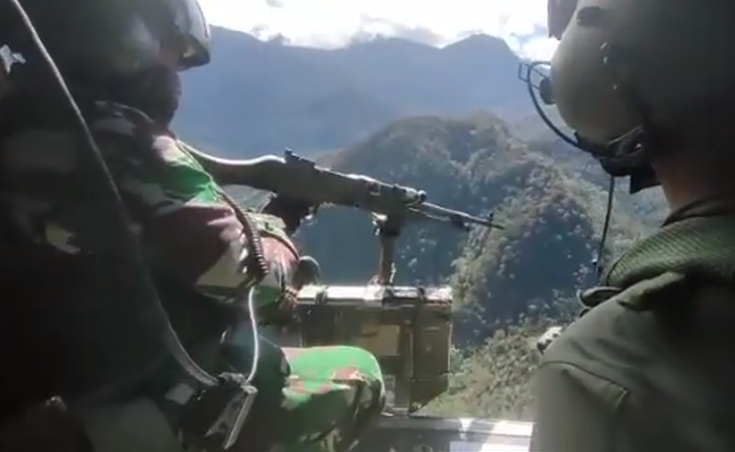