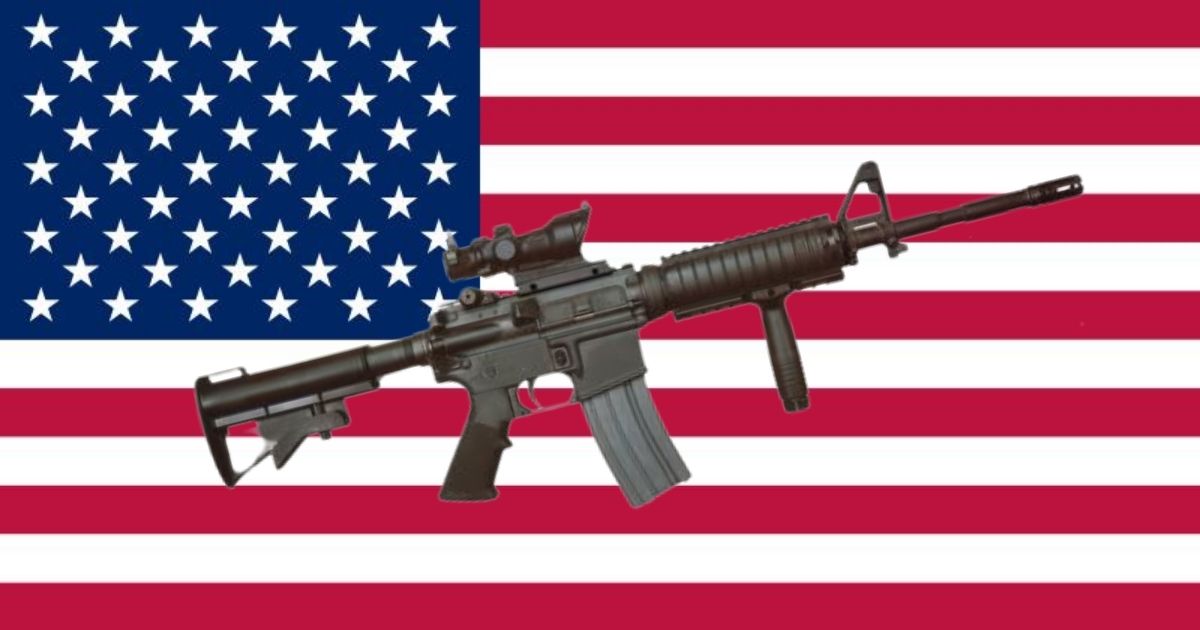 The USA played a key role in founding and funding the Jakarta Centre for Law Enforcement Cooperation (JCLEC) following the Bali bombing in 2002, which it did at the same time as supporting Indonesia to establish the elite Detachment 88 counter-terrorism units. The USA has routinely offered counterterrorism training courses at JCLEC.

The USA has provided training to the Indonesian police and military via the Anti-Terrorism Assistance program, a partnership between the Bureau of Counterterrorism and the Bureau of Diplomatic Security. The program provides “advanced counterterrorism training and equipment grants to maintain and increase our partners' capabilities to find and arrest terrorists”. The US government considers the ATA program as a primary way of supporting other countries in counter-terrorism by “building capacity to investigate, detect, deter, and disrupt terrorist activities while bolstering foreign civilian law enforcement counterterrorism skills”, but has also been associated with training units used by oppressive regimes, such as Tajikistan. In 2015 the Guardian reported that a senior Tajik police commander associated with the violent oppression of internal opposition had travelled to the US on numerous occasions to receive counter-terrorism training, before defecting to ISIS.

The program has delivered services to over 100,000 officers from over 150 countries. Between 2012 and 2016, the US State Department allocated around $715 million to the ATA program.

The US has delivered training to Detachment 88 through the ATA since 2003, and cites the programme in Detachment 88 managing to locate and kill Azahari bin Husin in 2005, at the time Indonesia’s most wanted terrorist. In 2018-2019 alone, the US delivered 21 courses in Indonesia, to 480 individuals. Diplomatic cables released by Wikileaks show that in 2009, the local US mission appealed to the State department to support and finance training for senior Indonesian officials in “threat perception, organization, and response”. Other cables show that the mission has visited the Detachment 88 headquarters to inspect equipment and confirm that the the unit was functioning as expected, indicating a close relationship between the US and Indonesian police units they fund, equip and train. In another cable in 2009, US sources indicate that “ATA-trained Detachment 88” and members of BRIMOB killed Kelly Kwalik, a Papuan separatist leader.

The International Criminal Investigative Training Assistance Program (ICITAP) “works with foreign governments to develop professional and transparent law enforcement institutions that protect human rights, combat corruption, and reduce the threat of transnational crime and terrorism. ICITAP provides international development assistance that supports both national security and foreign policy objectives.”. In 2003 ICITAP banned training for BRIMOB. By 2006 the US embassy in Indonesia was appealing to end the ban and allow BRIMOB members who pass “vigorous” vetting to attend ICITAP training, arguing there was a need to professionalise BRIMOB.

The United States is consistently the biggest exporter of weapons in the world, far surpassing any other nation on arms sales. The top five richest weapons corporations globally - Lockheed Martin, Raytheon, Boeing, Northrop Grumman and General Dynamics - are all US companies. Collectively these companies turn over almost $200 billion of weapons sales in an average year. The United States also tops the list for military expenditure, with the 2022 budget passing a figure of $782 billion for defence spending. The United States military industrial complex is a behemoth. 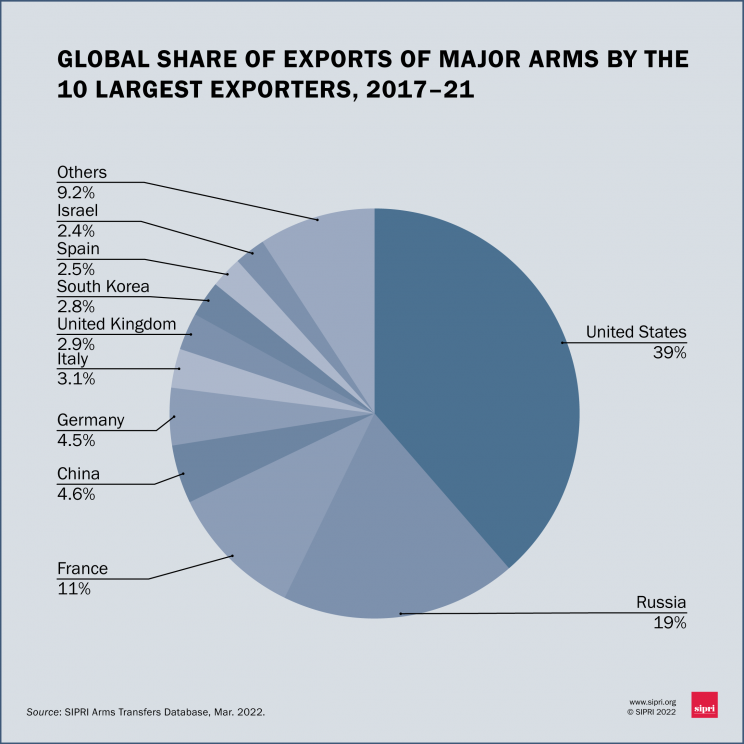 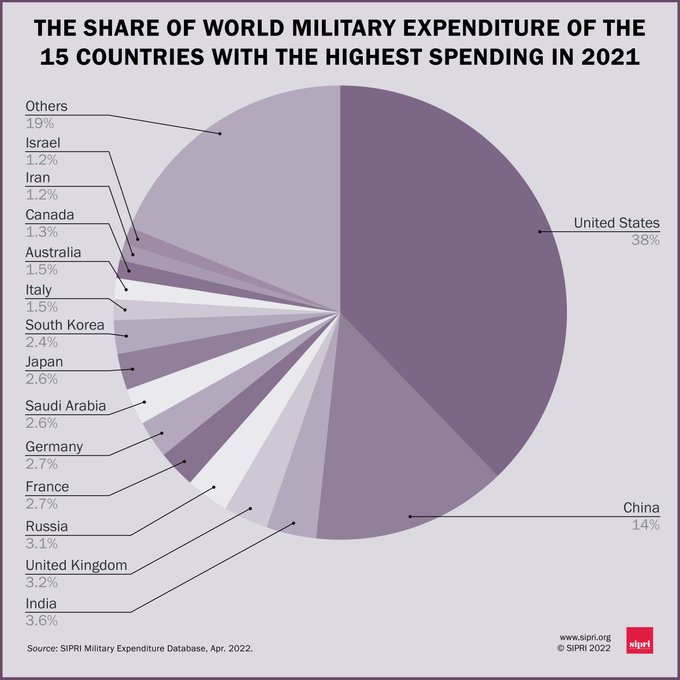