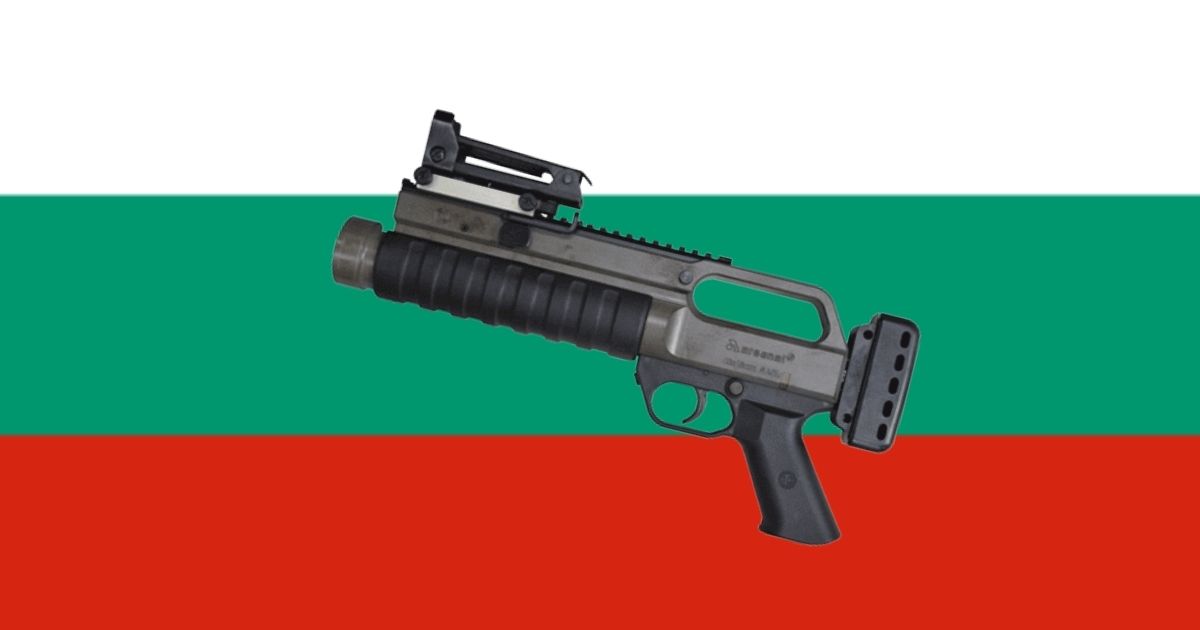 Bulgaria is not a major player in the global arms trade; the value of their exports rose sharply in the mid 2010’s, peaking at $70m USD in 2015 and has fallen steadily since. Bulgaria mostly manufactures small arms (guns) and munitions, their major customers include the USA, Saudi Arabia, and India. In 2017 Bulgarian weapons were discovered in the hands of ISIS, who were believed to have stolen them from Syrian forces armed by the US. In 2002, the EU had placed a weapons embargo on the Government of Sudan. A Bulgarian weapons company was the subject of a criminal investigation into illegal arms deals there. We were able to find evidence that Bulgaria made sales of small arms to Indonesia in 2017, but due to the lack of visibility we do not claim that this information is complete. Some Bulgarian-made recoilless rifles are on display at Satria Mandala Museum, a major military history museum in Indonesia.