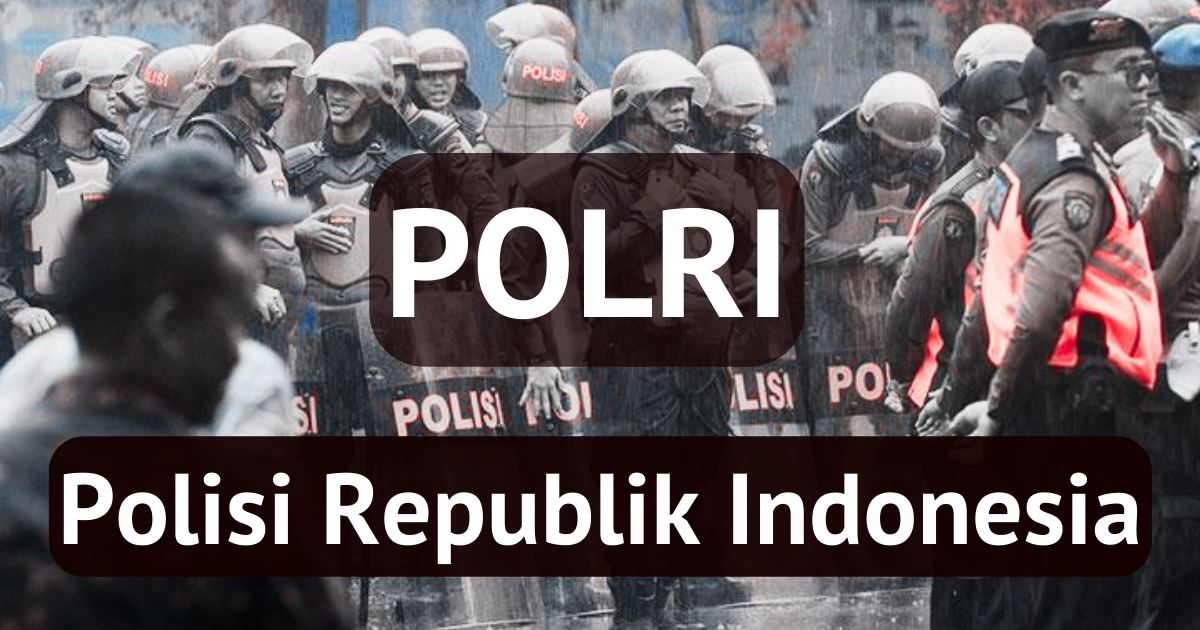 POLRI is present wherever there is resistance to Indonesian rule

BriMob with US made M4 Carbines and Russian AK 101 weapons

This rifle is Norinco's version of the Russian Kalashnikov, or AK 101 weapons. Thousands of the AK 2000Ps have been sold to the Indonesian Police or POLRI in the past two decades. The BriMob training manual contains advice about its use and BriMob as well as ordinary police can be seen carrying this gun in West Papua.

In 2011, the Australian government donated 3 sophisticated patrol boats worth USD $5 million to POLRI. A further USD $2 million was added for operational costs for the vessels. At the same time, an amount of USD $4.8 million was donated to POLRI’s Cyber Crime unit.

The EVO 3 is a 9mm carbine available as a submachine gun variant (A1), or a semi-automatic (S1). It is mechanically similar to the Škorpion vz. 61. It is used by Indonesia’s RESMOB, who purchased the guns following a visit to the CZ factory in 2016 and by TNI's Kostrad anti-terror unit.

The M1911 is a commonly used handgun among BriMob police. It is also produced locally by Pindad, as the Pindad P1. 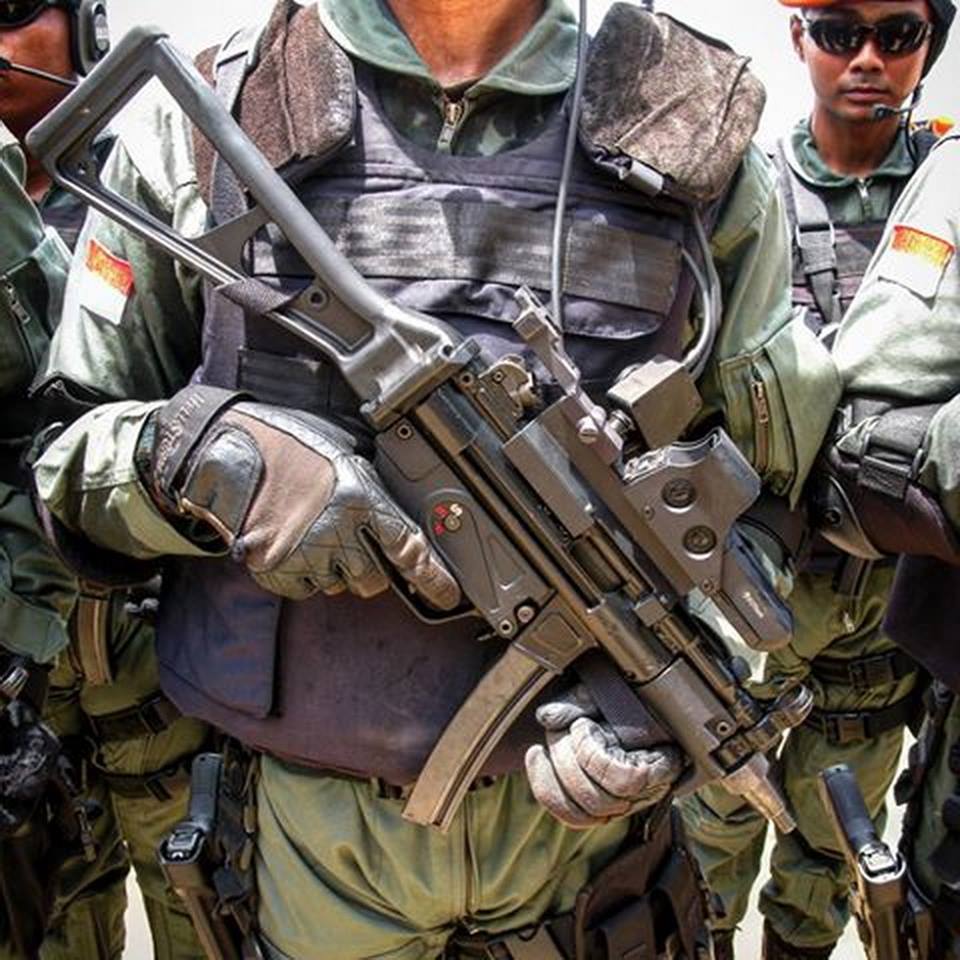