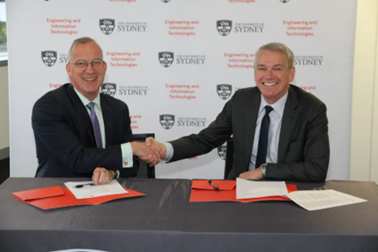 In 2013 Thales sold 3 Bushmaster vehicles to Kopassus. This was a government-to-government contract worth $2.7 million, brokered by AMSO. Three Caterpillar 3126 diesel engines were shipped from the USA to Indonesia in 2014 for the Bushmasters. 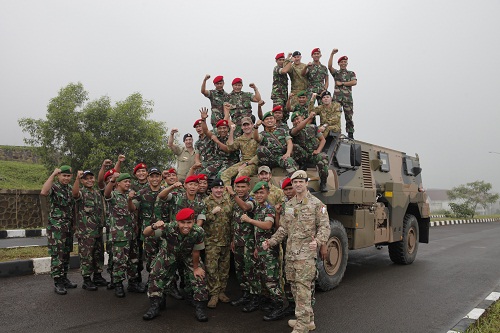 During the fourth Ministerial 2+2 dialogue with Indonesia on 27 October 2016 senior Australian defence industry officials signed a collaboration agreement regarding the further development of a mine-resistant armoured vehicle. An official joint announcement made by Defence Ministers Julie Bishop and Marise Payne, and their Indonesian counterparts Retno Marsudi and Ryamizad Ryacudu, states that “the armoured vehicle design is based on the Australian Bushmaster developed by Thales Australia. Thales, in cooperation with PT Pindad will design the armoured vehicle to be customed for TNI needs.” IHS Janes reported that the Sanca vehicle, based on the Thales Bushmaster design with modification for TNI needs, would be produced in an initial batch of 50.

On 9 September 2021, at a further 2+2 Ministerial Dialogue, then Defence Minister Peter Dutton announced a gift of a further 15 Thales Bushmaster weapons to his Indonesian counterpart, former Kopassus commander Prabowo Subianto.

Thales has 35 facilities in Australia, including a factory in Bendigo, Victoria, where the Bushmasters are manufactured, and a facility in Melbourne CBD where the company develops surveillance and spyware. The Thales factory in Lithgow makes the F88 Steyr rifle - some of which are believed to have ended up in West Papua - while the factory in Benalla makes bullets. 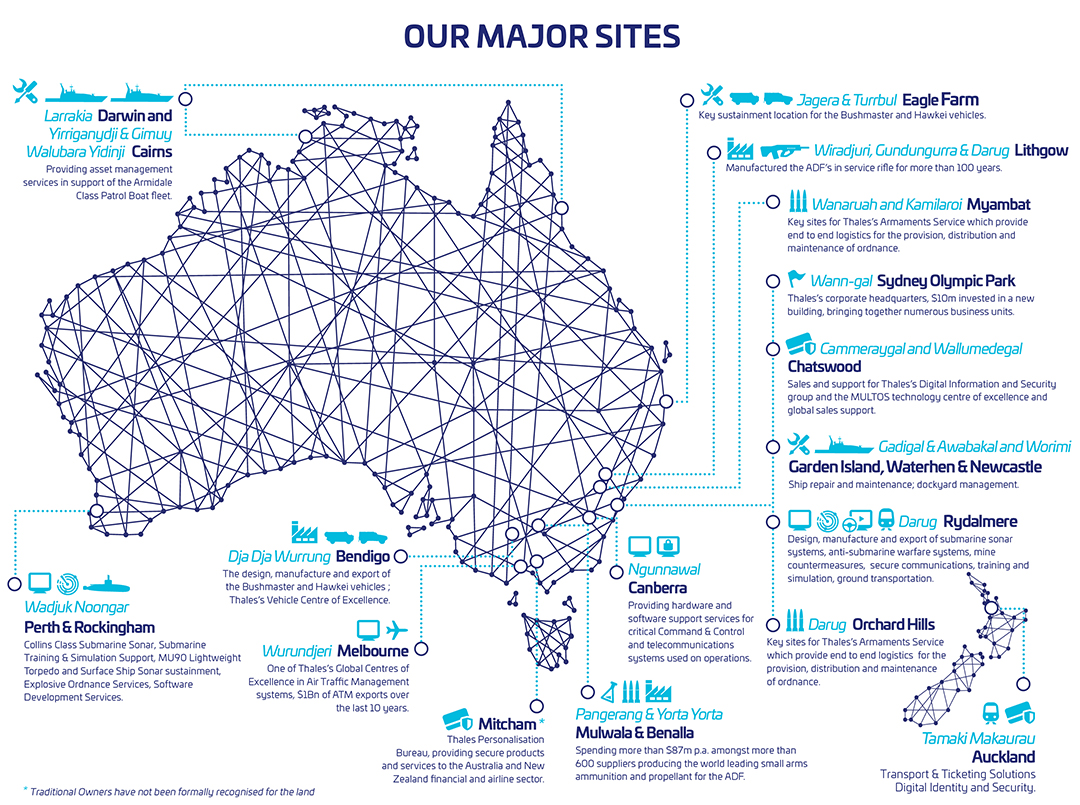 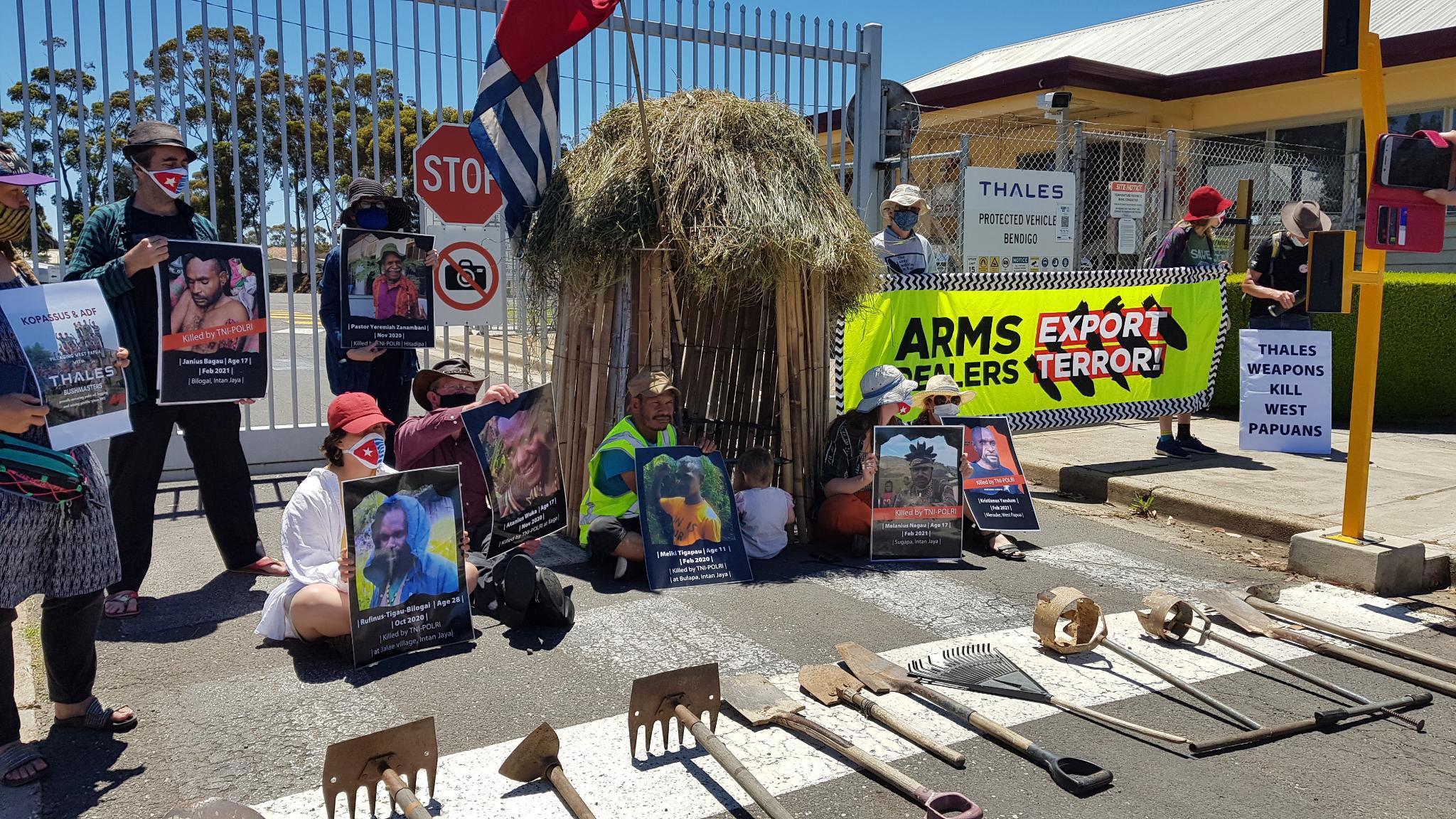 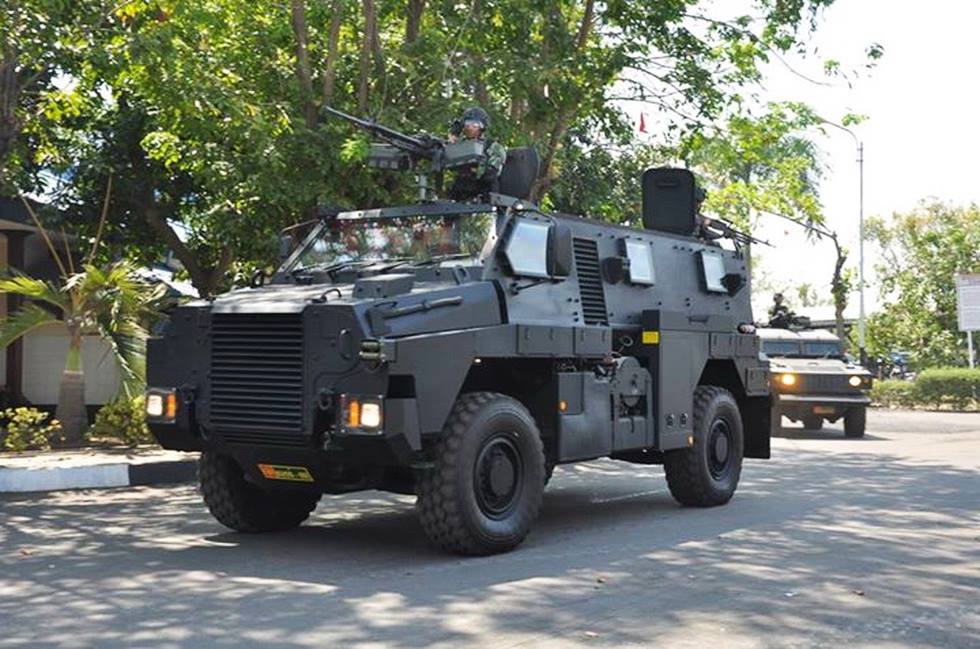 Durng the fourth Ministerial 2+2 dialogue with Indonesia,  senior Australian defence industry officials signed a collaboration agreement to develop an Indonesian-made version of the Bushmaster, the Sanca.  a mine-resistant armoured vehicle which was launched at IndoDefence 2016 exhibition in Jakarta. Thales and Indonesian weapons manufacturer PT Pindad signed off on a manufacture and design contract to customise the Thales design for Indonesian Army needs. The Australian Defence Force 'donated' 3 Bushmasters to TNI-AD, for use by Kopassus, in 2013. In 2021 Defence Minister Peter Dutton gifted a further 15 Bushmasters to his Indonesian counterpart Prabowo Subianto. 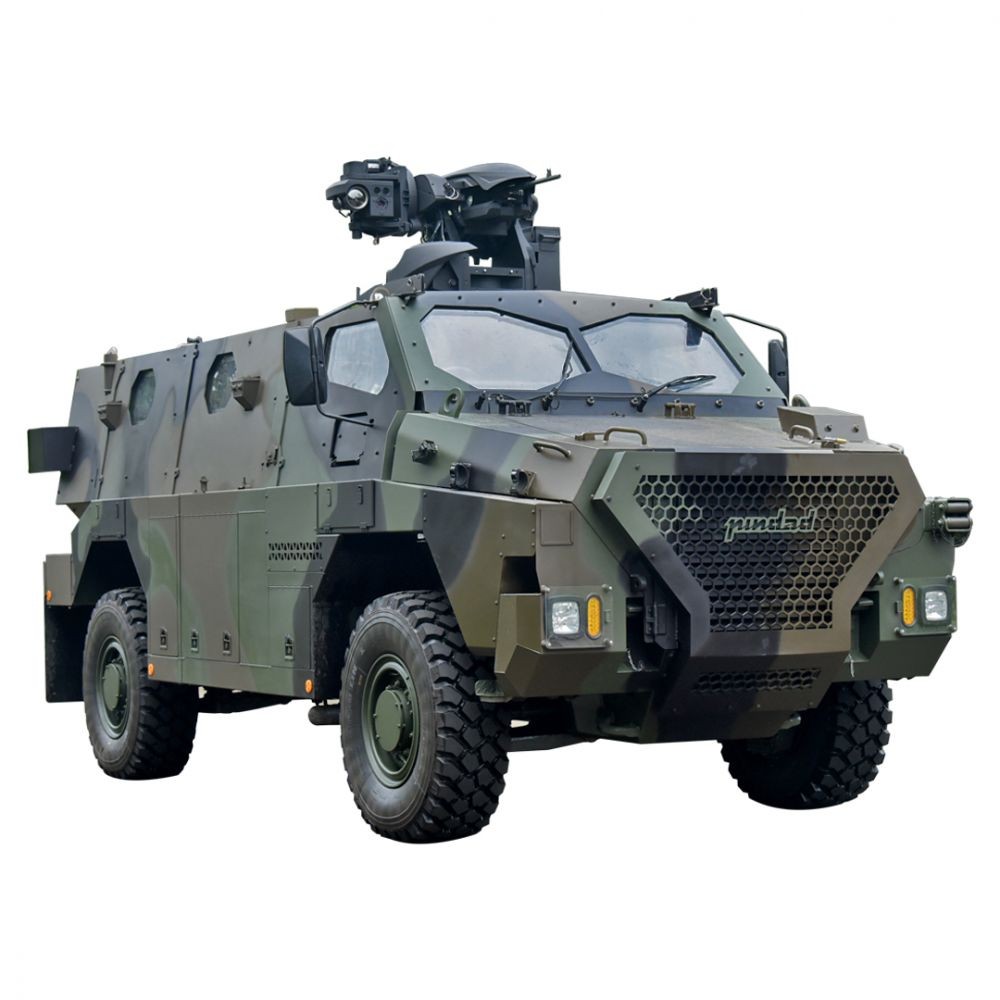 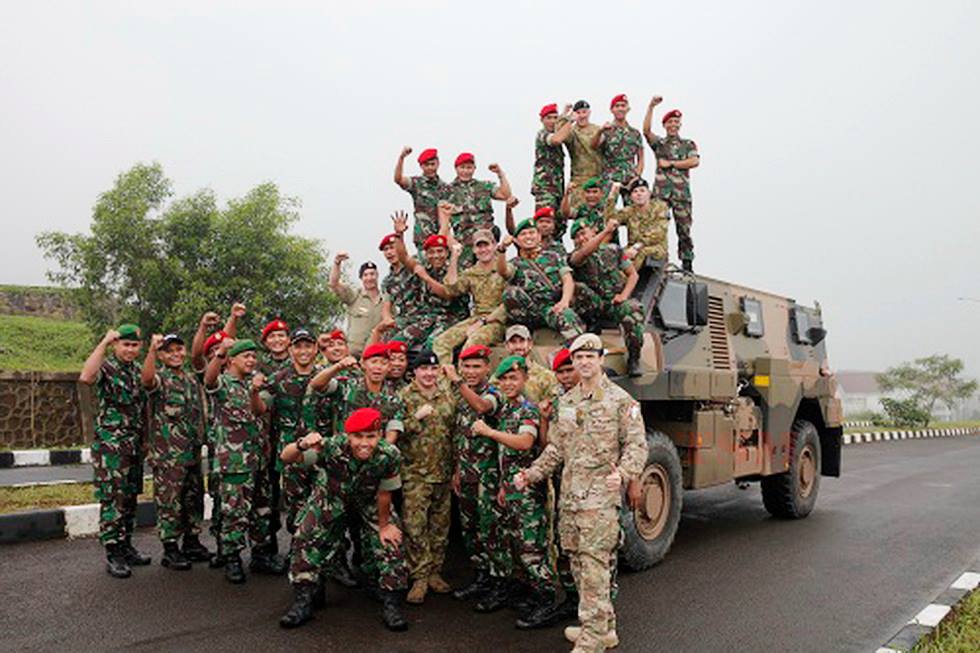