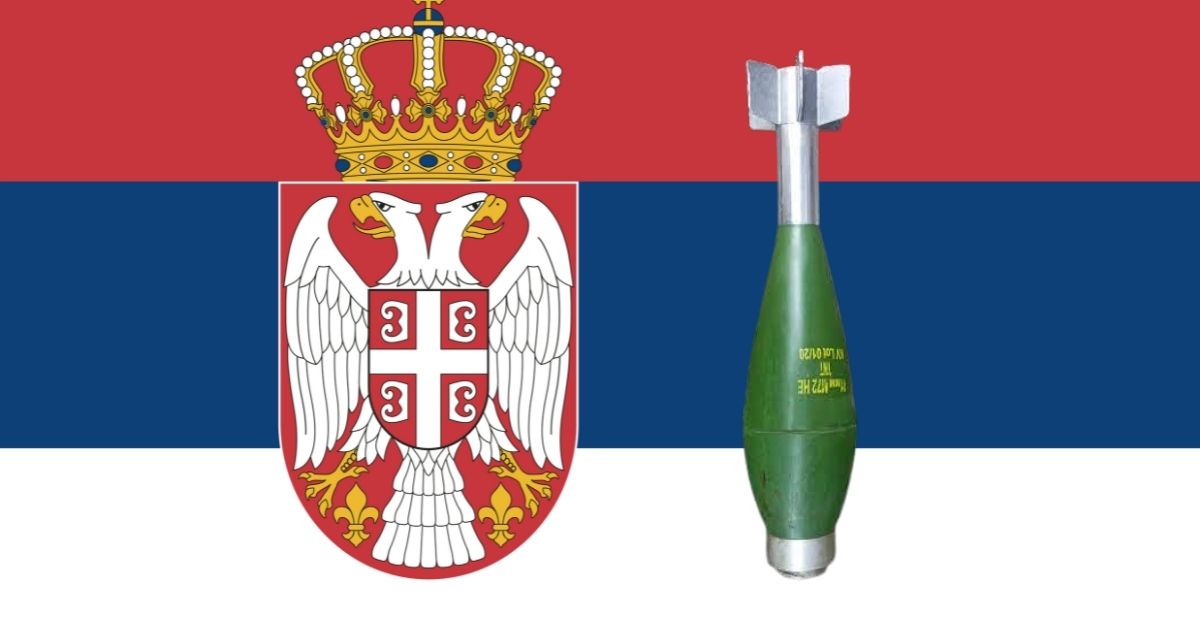 The Serbian state owns the 'high explosives' company Krušik Valjevo. Krušik bombs were dropped on West Papua early in 2022, as evidenced by photographs of several mortars that failed to detonate.

In September 2019, it became public that weapons manufactured by Krušik sold to US Federal contractor Alliant Techsystems ended up in the hands of ISIS fighters in Yemen. This revelation led to the arrest of whistleblower Aleksandar Obradović, an IT worker at Krušik, on suspicion of revealing company secrets. The news of Obradović's arrest was not been made public until one month later, when he was placed under house arrest. Despite popular protests in support of his actions and decrying the prosecution Obradović remains under house arrest.