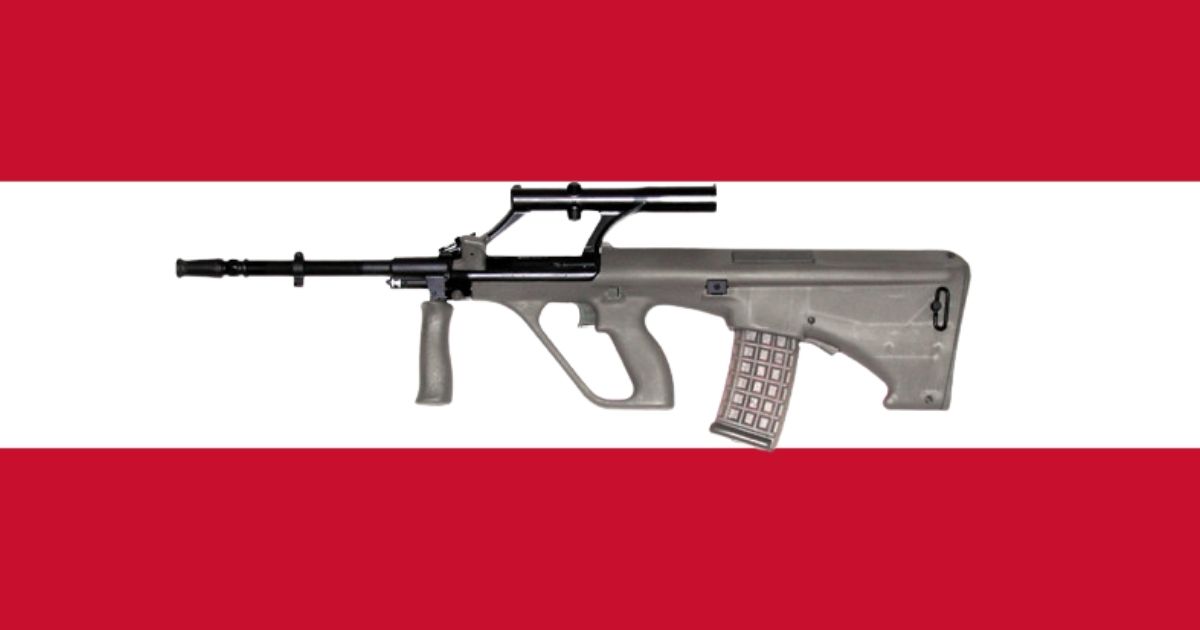 Indonesia has imported a number of handguns and assault rifles from Austria that are commonly used by Indonesia security forces operating in Papua. This is reflected in the fact that, of the €33m worth of arms Austria has exported to Indonesia since 1998, €21m of these exports were the ML1 “small arms” category, and another €7.4m was ammunition. A significant proportion of these exports occurred in 2017, when €13m of arms were exported.

Guns that are 'standard issue' for both military and police special forces such as D88 and Kopassus include Glock pistols and Steyr Aug rifles, both Austrian companies.

Glock guns are distributed in Australia by weapons manufacturer NIOA, and are implicated in the shooting death of a young Aboriginal man in the Northern Territory in 2019.