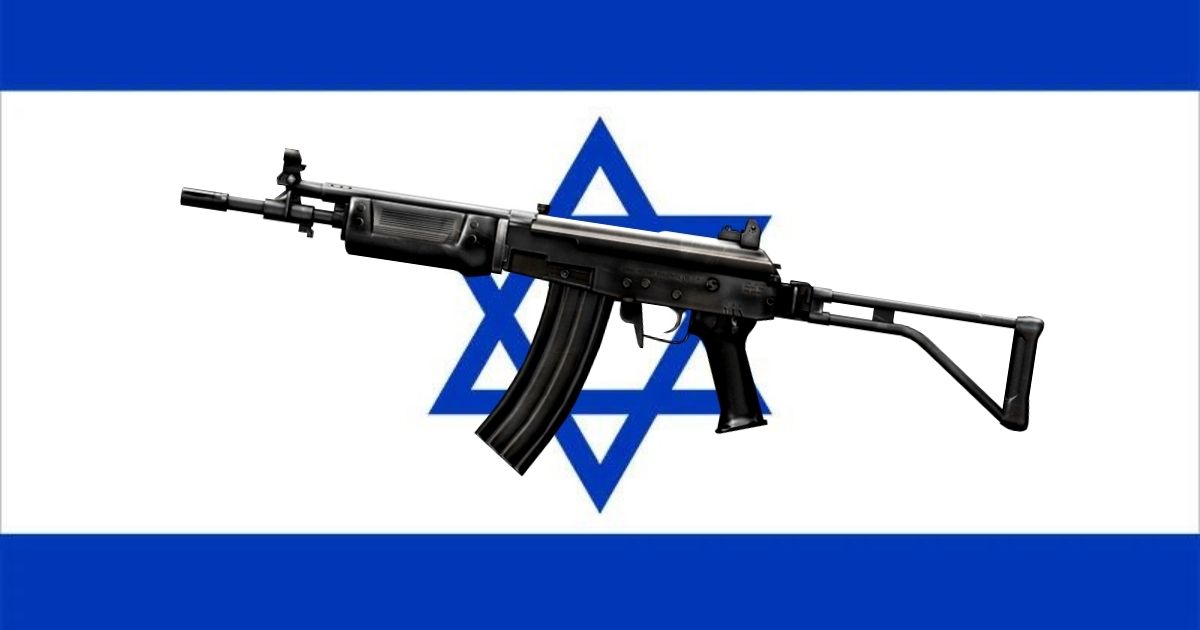 Indonesia and Israel have no formal diplomatic or trade relationships, due to Indonesia's long held stance that Palestine must be independent. Israeli citizens are denied entry to Indonesia and there is strong feeling among Indonesians in support of Palestinian rights. The preamble to Indonesia's constitution states that 'independence is the right of all peoples'. Clearly the Indonesian state has not applied this credo to the people of East Timor or West Papua. Successive state actors have, however, upheld the right of self-determination to Palestinians.

Despite this official position, the Indonesian armed forces has purchased a number of Israeli weapons, with UAV spy drones currently on the shopping list.  Statistics Indonesia (BPS) data reveals that Indonesia imports Israel products in five main standard international trade classifications, one of which is arms products and ammunition. The total import value of Israeli weapons in 2020 reached US$1.32 million. Indonesian Defence Minister Prabowo broke with tradition by holding talks with an Israeli envoy in Bahrain in November 2021.

Over the past two years, Israel’s defence exports have surged by 55 percent, according to Yair Kulas, the head of the ministry’s International Defense Cooperation Directorate. In 2021 Israeli sold $11.3 billion worth of weapons. War in Europe has excited defence industry executives everywhere, including in Israel. Kulas was quoted in April 2022 saying

Looking ahead, the war in Ukraine, alongside the Abraham Accords, create high demand for Israeli systems on the leading edge of technology. The Defence Ministry is working together with the industries to continue this trend of export growth and even intensify it.

Israel excels at military AI, drone and surveillance weaponry and has recently created a drone that can fire a machine gun.

A concerted campaign to prevent AI weapons from operating with no human oversight is run by a coalition called Stop Killer Robots.