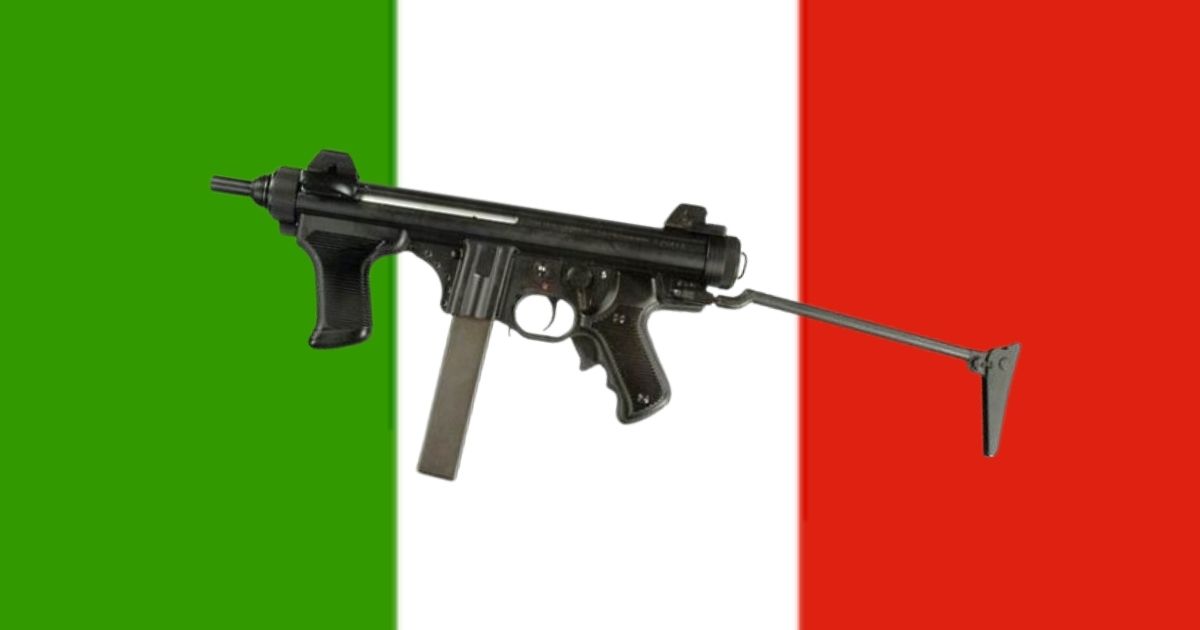 Italy has a well-established arms industry, with a wide range of companies producing an array of military weapons and technologies. In 2019, Italy authorised the export of €18,420,901,47 worth of arms to Indonesia, including a range of ammunition; bombs, missiles and torpedoes; war ships; and technology transfers. Indonesia and Italy have a long military relationship - one of the first assault rifles produced by Pindad, Indonesia’s state-owned arms company, was the Pindad SP-1, aversion of the Beretta BM59 assault rifle produced under license.

According to a diplomatic cable released by Wikileaks, Italy has provided trainers to the Jakarta Centre for Law Enforcement Cooperation (JCLEC). Other cables indicate that members of the Indonesian police force have attended training events at the Center of Excellence for Police Stabilization Units near Venice, Italy.