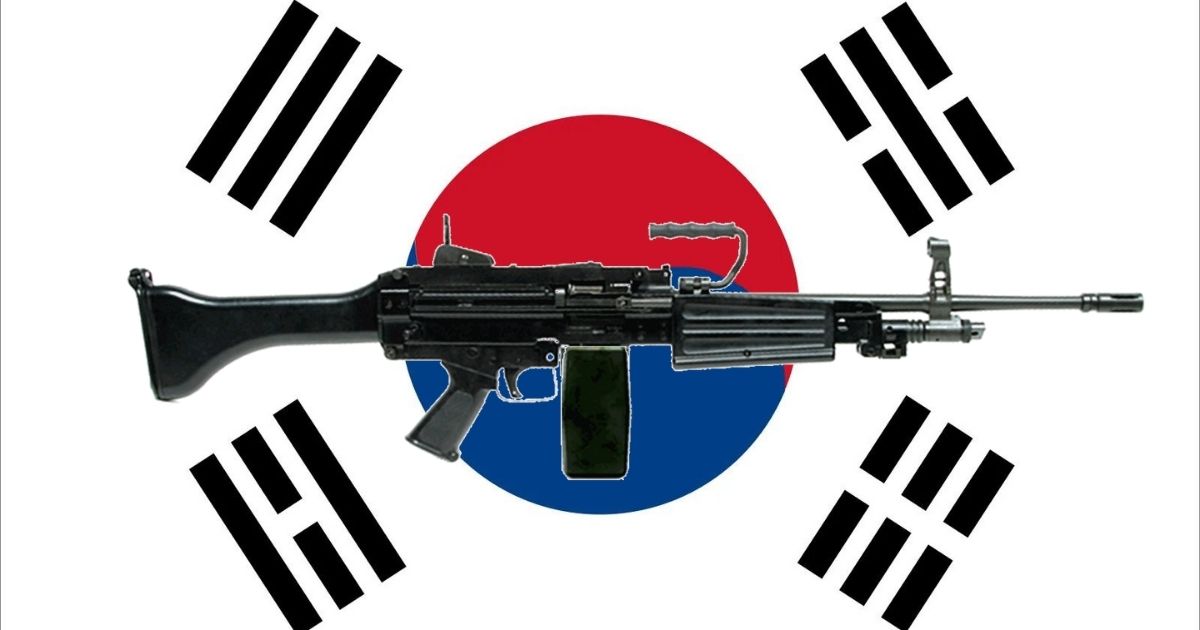 This fast growing trade and investment in the billions, encouraged the two governments to agree on a strategic partnership in 2006. Indonesia and South Korea have invested in multiple joint military development projects, including the KFX/IFX fighter jet. South Korean firm Daewoo Shipbuilding and Marine Engineering (DSME) has supplied Indonesia with three Type-209 submarines, valued at US$1.1 billion.

Indonesia is one of the top three importers of military equipment from South Korea the other two being Iraq and the United Kingdom.

In April 2021 Indonesian Defence Minister Prabowo Subianto met his Korean counterpart Suh Wook and President Moon Jae-in during a three-day visit to South Korea to discuss military cooperation and Indonesia's partnership in the development of Korea's first indigenous fighter jet. Moon also expressed his hope that Korea and Indonesia would work together on production and military technology transfers to advance their mutual defence and security in the future.

Indonesia is a stakeholder in the jet's development, dubbed the Korea Fighter Experimental (KF-X) project, having committed to finance 20 percent of the new fighter jet's 8.8 trillion-won ($7.9 billion) development cost. Aimed at building the first domestically developed fighter jet, the KF-X project has been called the most expensive military project in Korean history, with a price tag of approximately 8.5 trillion won ($7.8 billion) for development alone.

Indonesia is increasingly importing from Korea to meet TNI’s ambitions. TNI has purchased armament of the Tarantula Panzer for the Army, the Submarine Changbogo Class for the Navy, and the T-50i Golden Eagle as well as the KT-1B light training aircraft for the Indonesian Air Force.  TNI have also purchased armoured vehicles and armaments that have been verified as being used in West Papua. The close relationship between Indonesian and Korean Military is highlighted by the training of military personnel at the South Korean Presidential Security Service(PSS)'s training facility.

At a meeting between Sth Korean chiefs of the navy and armed forces in February 2022, it was agreed that “military and defense acquisition-related cooperation” between the two countries was “necessary".