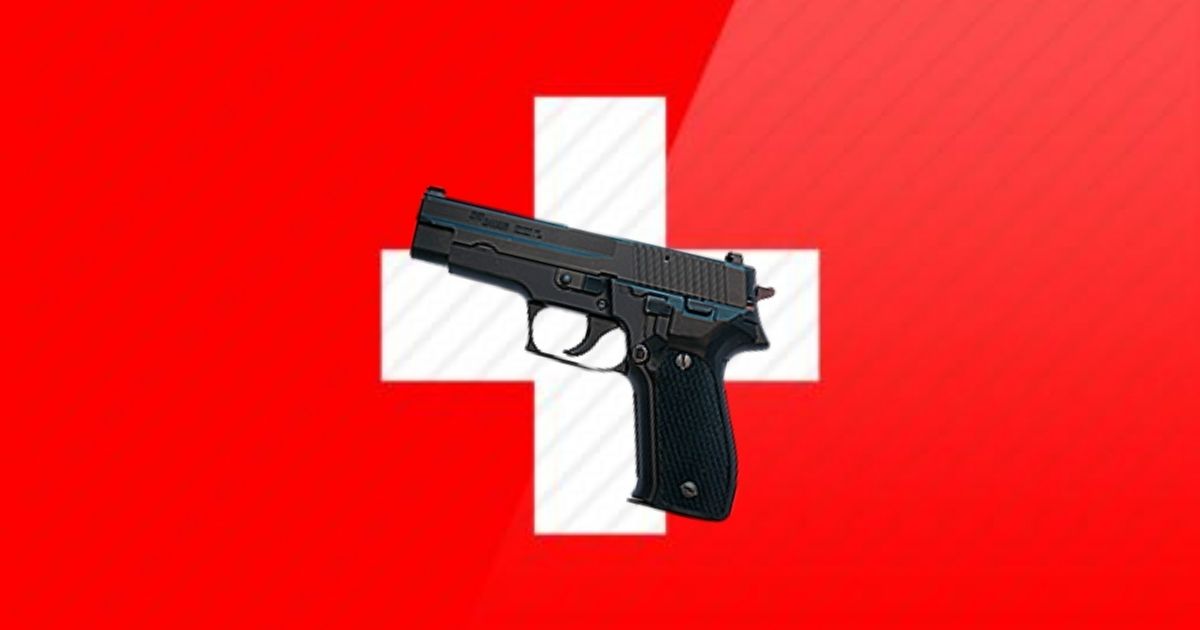 According to a diplomatic cable released by Wikileaks, Switzerland has provided trainers to the Jakarta Centre for Law Enforcement Cooperation (JCLEC) but no other details are available.