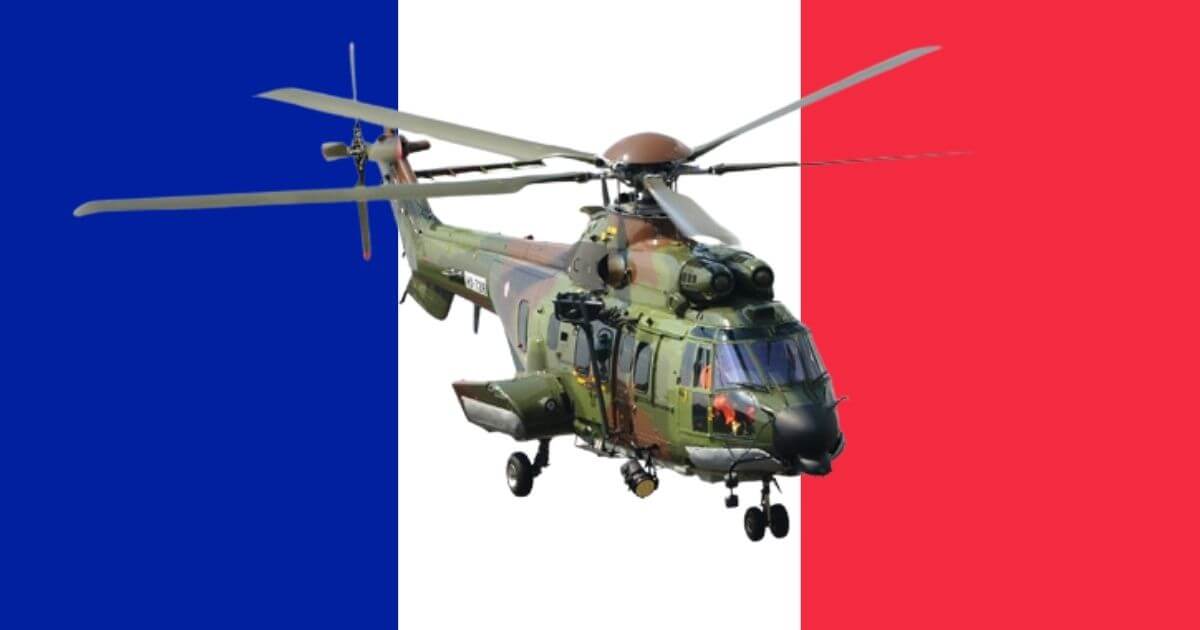 ‘Bilateral defence cooperation’ has been discussed in an annual ‘Indonesia-France Defence Dialogue (IFDD) forum’ every year since 2013. In June 2021 France and Indonesia signed their most recent Defence Cooperation Agreement or DCA to 'expand the scope of military cooperation' between Indonesia and France. Prabowo flew to Paris to seal this deal on the expansion of joint military education and training; defence science and technology; peacekeeping forces; counter-terrorism; and research and development in the defence industry including joint production. As Indonesia aims to grow its own role in global weapons manufacturing, the guarantee that Indonesian companies will secure some of the contracts and profits from any new arms deals with France was a critical part of the DCA.

Indonesia's 2012 Law regarding Defence requires 'technology transfer' and 'offset' to occur. This often means that components of weapons are manufactured at one of Indoneisa's state-owned enterprises, and/or that foreign weapons are paid for with Indonesian commodities, such as rubber or palm oil. In 2017, then Defence Minister Ryamizard Ryacudu agreed to pay a third of the cost of weaponry purchases from France in commodities, such as rubber. France is one of the biggest exporters of weapons to Indonesia, including numerous Airbus helicopters, Nexter howitzers, MBDA missiles and Thales munitions. Both Airbus and Thales weapons have been identified in attacks on villages in West Papua.

Under the Defence Cooperation Agreement France and Indonesia will continue joint naval exercises in Indonesian and Pacific waters. One such exercise took place in the Sunda Strait in February 2021.  Three Indonesian warships, two French frigates and a nuclear-powered submarine FS Emeraude took part in the joint exercise.

During negotiations to buy $8.1 billion of Dassault Rafale jets in February 2022, Dassault signed a memorandum of understanding with Indonesian state aircraft manufacturer Dirgantara Indonesia for 'offset' and 'technology transfer'.  Indonesia and France agreed to work together in submarine research, telecommunication, and large-caliber munitions.