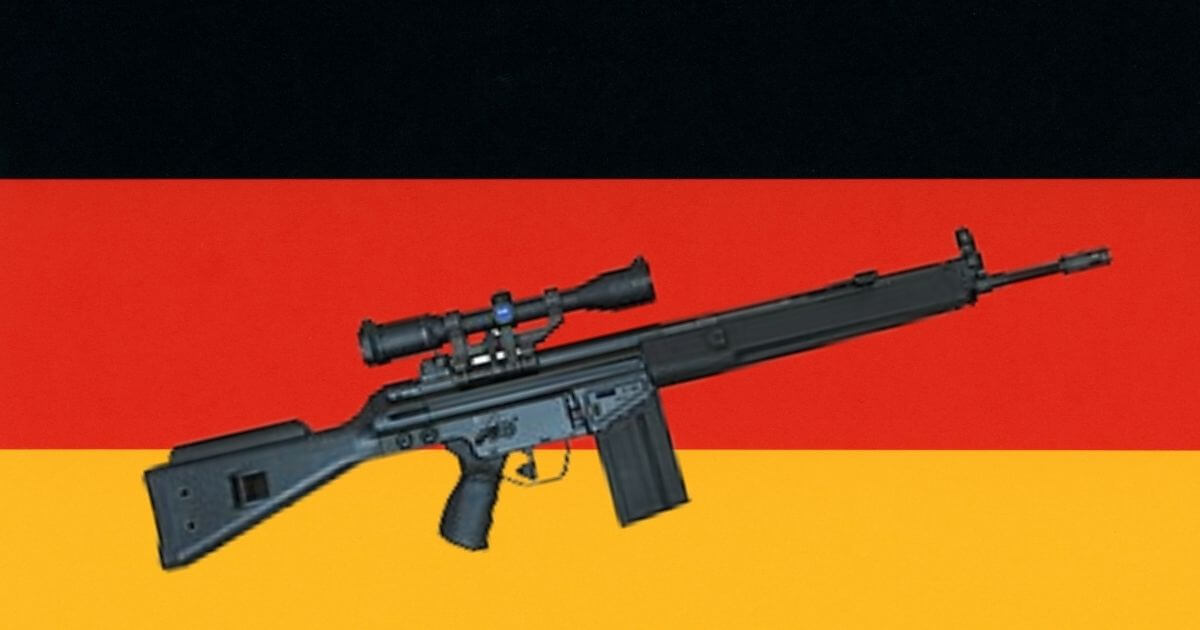 Germany is and has been one of the key suppliers of arms to Indonesia. From 2014-2018 it was on fifth place of weapon system providers to Indonesia supplying the country with ballistic missile submarines, communication systems, helicopters, main battle tanks, and small arms. From 2014 to 2018 Germany sold Indonesia arms in the value of approximately $324 Million USD, according to SIPRI, the Stockholm International Peace Research Institute.

Among the sold weaponry Rheinmetall and Kraus-Maffei Wegmann got licenses for 104 main battle tanks such as the Leopard 2, 50 Mader 1A2 infantry fighting vehicles as well as 3 armored recovery vehicles. Furthermore Rheinmetall received a contract to supply the Indonesian military with a driving and gunnery simulator, Leopard Gunnery Skills Trainer and Driver Training Simulator, in order to train TNI-AD tank crews for the new MBTs.

In 2019 Germany approved licenses for two minehunters, 20 units of mine neutralizations and training mines, as well as 1000 projectiles for a portable launcher. Katja Keule a member of the Bündis 90 Grünen Party views these licenses critically. Since the human rights situation in Indonesia is inadequate The Bonn International Center for Conversation rates four out of eight criteria of the European Union for Export of Military Technology and military goods critically, which makes weapons export to Indonesia a highly discussed topic.

A 2020 study, commissioned by Greenpeace and conducted by a state-funded peace research body, examined the last 30 years of German arms exports under existing legislation and found that German-made guns, tanks and other weapons of war are fuelling conflict around the world. The study authors dismissed as 'delusional' Berlin’s claim that it operates a restrictive arms export regime. Its sobering conclusion: supposedly restrictive laws are systemically abused, violated and side-stepped to profit from global conflict.

When Libyan rebels stormed the residence of Muammar Gadafi, the report notes, they were wielding Heckler & Koch G-36 assault rifles. Three years later, a Mexican militia used the same weapons to murder six students and disappear 43 others. In three years to 2012 German firm Sig Sauer funnelled nearly 40,000 guns illegally into Colombia’s bloody civil war. In West Papua, Heckler & Koch and Sig Sauer guns have been identified in the hands of TNI special forces such as Kopassus and Kopaska, as well as BriMob and D88 'riot control' and 'anti-terror' police or POLRI. Rheinmetall munitions have also found their way into the Papuan highlands, where many of the worst atrocities are occuring.

“After reading this report, not much survives of the myth of a supposedly restrained and responsible German export policy,” said Alexander Lurz, Greenpeace Germany’s disarmament expert.