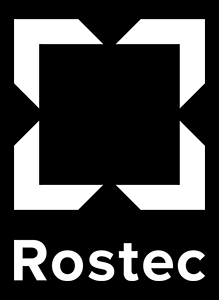 Rostec was created by the Putin administration in November 2007.  The government-owned industrial giant includes Rosoboronexport, Russia's monopoly arms exporter, in its vast portfolio and has gradually absorbed almost all Russian defence, military and related ‘high-tech’ manufacturers. Chemezov is an immensely powerful man, with control of all of Russia’s most important trade sectors. Chemezov and Putin met in the former East Germany in the 1980s, where Putin was a KGB agent.