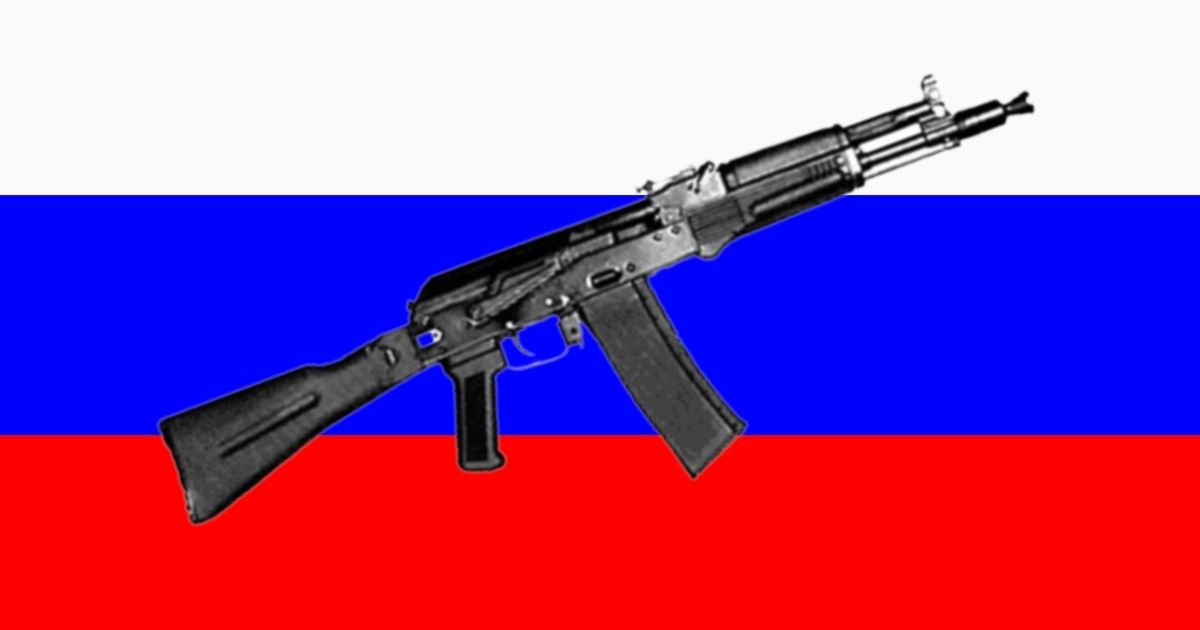 Russia confidently ranks second in the world in production and export of weapons. Despite sanctions, Russia's military-technical cooperation portfolio has reached $ 55 billion, which is the highest in last ten years.

As well as modern weapons, members of the Indonesian police and military are also known to use soviet-era weaponry. For example, a BRIMOB officer was photographed carrying a RPD-44 near the Freeport Grasberg mine, which was manufactured between 1944 and 1960.

In September 2007 President Putin met with then Indonesian President, Susilo Bambang Yudhoyono to witness the signing of a deal for 2 state-of-the-art submarines, 22 helicopters and 20 tanks. Indonesian Defence Ministry Spokesman Brigadier-General Butar said the deal would ‘reduce Indonesia's military dependence on the US’. Butar’s statement references Indonesia’s anger over the 1999 US weapons embargo imposed in the wake of TNI violence in East Timor.  The embargo forced the Indonesian military and police to look beyond their traditional military superstore, the United States. Russia was one of the main beneficiaries of Indonesia’s weapons diversification drive of the early 2000s and continues to be a major source of sophisticated tanks, jets and missiles in 2021. Most of these weapons will land in West Papua at some stage.

In 2016 Indonesian President Joko Widodo travelled to Sochi, Russia to meet with his Russian counterpart Vladimir Putin. They signed five Memoranda of Understanding. Four memoranda were about fishing, archives and culture, but the fifth, the main topic of their discussion, was defence. “We agreed to reduce trade barriers for crude palm oil from Indonesia” said President Jokowi of the meeting. “President Putin and I also agreed to strengthen defence cooperation like technology transfer, joint production and training".

In August of 2017 Indonesia and Russia signed off on a deal to trade 11 Sukhoi Su-35 jets for palm oil, coffee and other ‘key commodities’. The deal was signed on August 4 in Moscow between Russia's Rostec and PT Perusahaan Perdagangan Indonesia, both state-owned companies. Indonesian trade officials spoke of the US and European sanctions against Russian weapons as an opportunity to ‘boost South East Asian trade’.

Russia’s national weapons exporter is the state owned Rosoboronexport. By February of 2018, Rosoboronexport CEO Alexander Mikheyev was able to boast:

Indonesian Defence Minister Prabowo Subianto visited Moscow in January of 2020 and met with Russian Defence Minister Sergei Shoigu to develop ‘friendship and trust’ in the areas of military, technological and cyberwarfare cooperation. By February, the two nations had announced plans for joint military exercises – their first – and Russia had offered scholarships for Indonesian military personnel to train at their military education sites.

Defence Ministers Prabowo and Shoigu in 2020