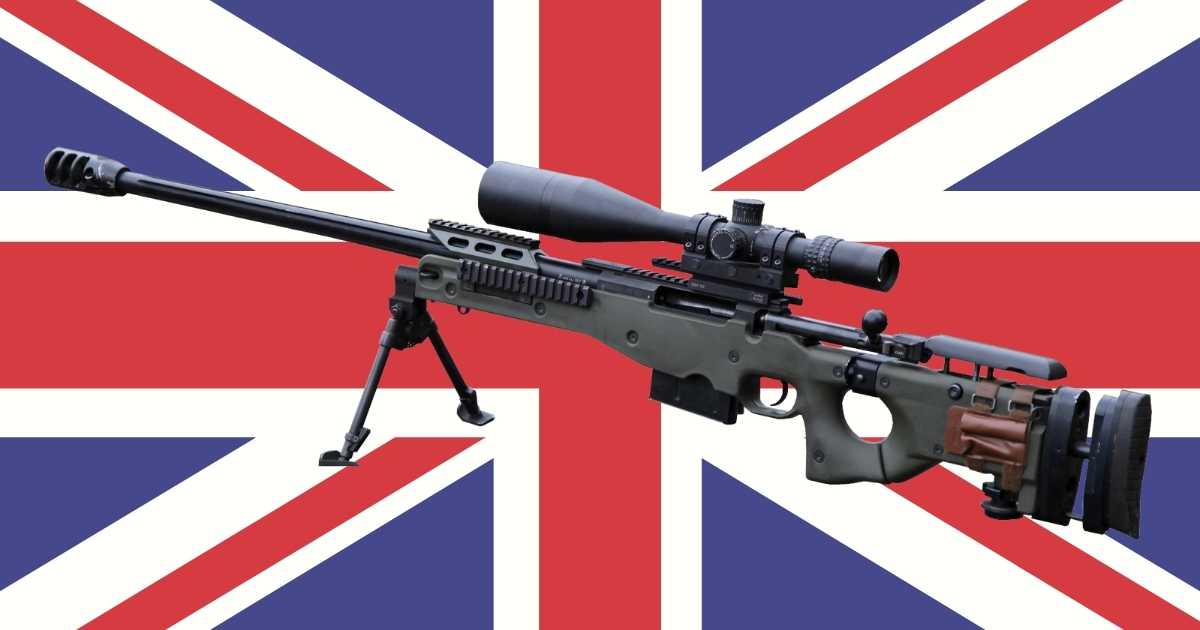 The United Kingdom is a key supplier of arms to Indonesia, from crowd control equipment and small arms, to war ships and fighter jets. Between 2008 and 2020 the UK has issued 1226 “standard” licenses worth £820m, allowing companies to export their goods to Indonesia. The UK has also approved 86 “open” licenses, allowing companies to export an unlimited amount of the goods specified on the license, so there is often no way of knowing the quantities of goods actually exported, unless they are photographed being used by Indonesian police or security forces.

However, as well as export licenses, some additional information can be found in the UN’s Register of Conventional Arms, to which countries are meant to submit reports of conventional arms imports and exports. Where available specific details are listed under the company/weapon profiles below. In the UK reports very little information is given about small arms and light weapons, but there are a number of exports of sniper rifles listed. For example, 208 sniper rifles were shipped to Indonesian in 2012, and an additional 185 sniper rifles were shipped from the UK to Indonesian in 2015.

The United Kingdom has directly funded the Jakarta Centre for Law Enforcement Cooperation. Training at the Centre has been provided by British officers, including former Metropolitan Police Commander Bob Milton and David Gray, an officer from the Counter Terrorism Command at New Scotland Yard who - in 2012 - sat on JCLEC’s advisory board.

Both the United Kingdom Foreign & Commonwealth Office, and UK Policing are listed on the JCLEC website as “institutional partners”. In the financial year 2011/12, the UK provided at least £400,000 funding for JCLEC, and a parliamentary question asked in 2017 that the UK has provided the following funding to JCLEC to support Detachment 88 and other police units:

In response to a parliamentary question asked by Anneliese Dodds MP on 18th January 2020, asking the UK’s Secretary of State for Foreign and Commonwealth Affairs “whether the Government has provided any support to the Indonesia Government for (a) military training, (b) internal security training and (c) public order training since January 2015”, Heather Wheeler MP replied:

“The UK supports counter-terrorism training for the Indonesian National Police, through the Jakarta Centre for Law Enforcement Cooperation (JCLEC). This includes a broad range of counter terrorism investigation and analytical skills, essential equipment to enhance Indonesia’s forensic, surveillance and IT capabilities; training on the post-terrorist incident response, including first aid training. The British Armed Forces have provided the Indonesian military a number of professional educational courses for officers, and training in specific areas of capability, including maritime security. The UK does not provide Indonesia with any public order training.”

While the statement from the minister says that the UK “does not provide Indonesia with any public order training”, the UK has faced previous calls to stop training units complicit in human rights abuses in West Papua. In 2009, TAPOL called on the UK to “suspend its plan to conduct training for Kopassus, Indonesia’s special forces, in October this year in view of reports of abuses perpetrated by members of the force in Merauke, province of Papua” following a report from Human Rights Watch documenting a number of serious abuses of Papuans and maltreatment by members of Kopassus.

As well as Indonesian security forces, British trainers have provided training courses in counter-terrorism for officers from Thailand, Malaysia, Brunei, Vietnam, Singapore, Cambodia and the Philippines.

Between 2015 and 2017 the UK granted £211.5m worth of export licenses, for arms sales to Indonesia. In 2019 this rose significantly to £256m in that year alone. Dozens of companies have been granted export licenses The UK government has regularly hosted members of the Indonesian military at arms fairs such as DSEI (Defence and Security Equipment International), a biennial event taking place in London, and one of the world’s largest arms fairs.

In 2013-14, the UK approved the license for sale of three BAE war ships to Indonesia, helping the country to grow its navy and making the UK the largest supplier of major weapons to Indonesia during the years 2013-2017, according to the Stockholm International Peace Research Institute.